What is CoMo? Archives 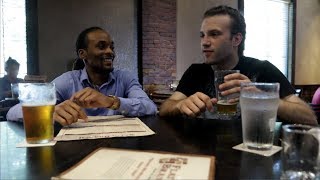 When people think about beer in Missouri they might usually think of cities like St. Louis or Kansas City, but Columbia has four microbreweries, each with its own unique style. Meet the owners and brewers who are crea... 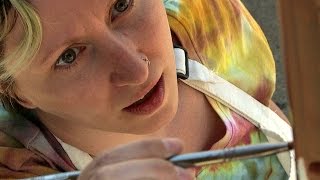 Traffic Box Art: These Streets Are Full of Color

From bland to beautiful: learn the inspiration behind Madeleine Marie LeMieux's 2016 addition to the Columbia, Missouri, traffic box art program. 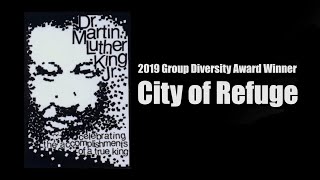 City of Refuge provides a unique, valuable service to immigrants and refugees relocating to Columbia, Missouri: to help them recover and regain control of their lives. Their stated goal is to equip those arriving in o... 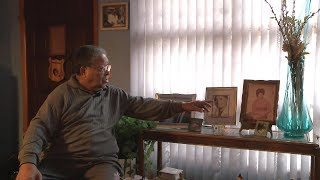 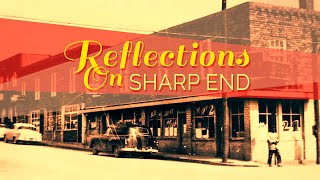 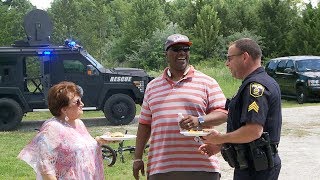 What is Community Policing?

In 2015, as apart of the City of Columbia's 2016–2019 Strategic Plan, the Columbia Police Department expanded its Community Outreach Unit (COU) in hopes to build better relationships with residents. Officers were assi... 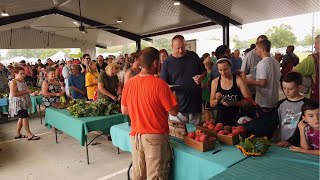 As a result of the collaborative efforts of Columbia Center for Urban Agriculture, Columbia Farmers Market, Sustainable Farms and Communities, Columbia Parks and Recreation, and nearly 600 donors, Columbia's new Agric... 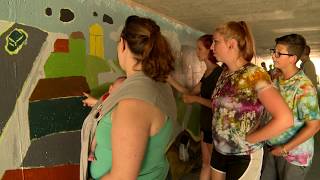 The third in a series of public art projects along the MKT Trail, the mural, "Nature is Our Shared Identity," was painted by students enrolled in Columbia Parks and Recreation's CARE program. The artists partnered wit... 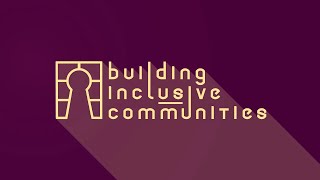 As part of the Strategic Plan emphasis on Social Equity, classes developed by St. Louis-based National Conference for Community and Justice (NCCJ) are being offered to city employees through the Department of Health a... 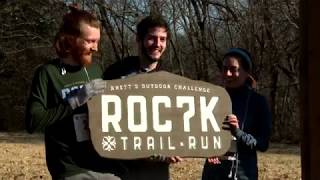