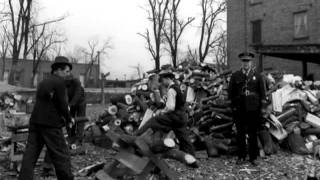 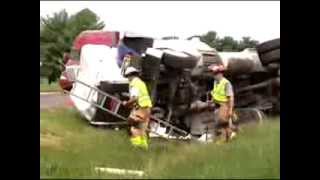 To become a firefighter with the Columbia, Missouri Fire Department, an applicant must successfully pass three steps in the new hire process. 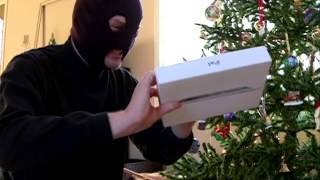 A modern-day "Bonnie and Clyde" couple make themselves at home in an unlocked house. Keep your home secure by checking out safety tips from the Columbia Police Department. 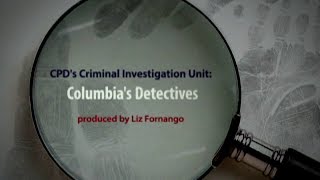 A police report taken at the scene of a crime may end up on a detective's desk in the Criminal Investigation Unit of the Columbia, Missouri Police Department. Find out where it goes from there. 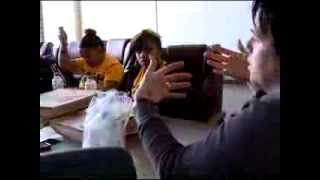 The Teen Outreach Program, a joint collaboration between Columbia Public Schools, the Youth Community Coalition and the Health Department, connects teens to service projects and helps them develop life skills.

Neighborhood Watch is an organized group of citizens devoted to crime and vandalism prevention within Columbia neighborhoods. 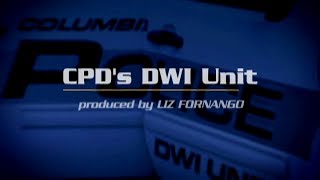 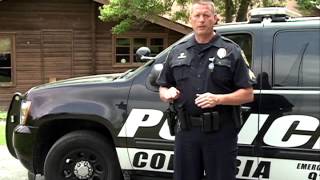 Don’t Hang Up! The Case of the Mistaken 911 Call

The Public Safety Joint Communications 911 Center receives more than 13,000 hang up calls a year in Columbia and Boone County. Less than 30 of these calls result in a police report or arrest. 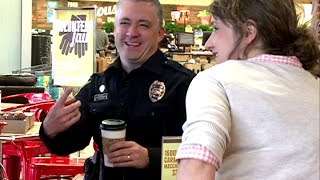 Coffee with a Cop

Enjoy a cup of coffee and converse about community issues with a Columbia police officer. Learn about future dates and locations for the Coffee with a Cop program.