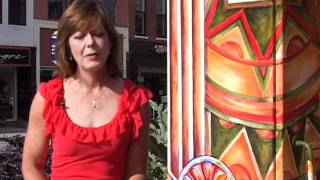 The City of Columbia implemented its Traffic Box Art program two years ago. Meet involved artist Kate Gray and learn about the inspiration behind her artwork. 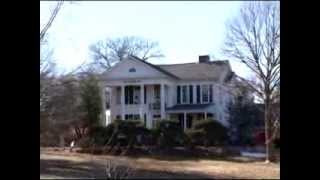 The Historic Preservation Commission announces the 2014 Most Notable Historic Properties in Columbia, Missouri.

Neighborhood Watch is an organized group of citizens devoted to crime and vandalism prevention within Columbia neighborhoods. 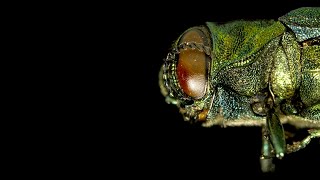 The City of Columbia received a TRIM grant from the Missouri Department of Conservation in February 2014. The city used the grant money to inventory ash trees in the public right of way and formulate an Emerald Ash Bo... 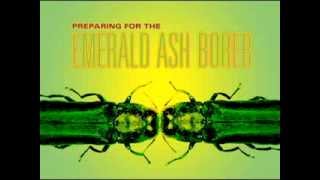 Preparing for the Emerald Ash Borer

The City of Columbia received a Tree Resource Improvement and Maintenance (TRIM) grant from the Missouri Department of Conservation. The funding will be used to inventory trees and come up with an emerald ash borer pr... 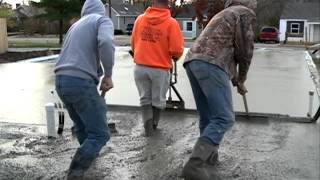 The City of Columbia is assessing community needs and establishing priorities for the Community Development Block Grant funding and is asking for citizen input. 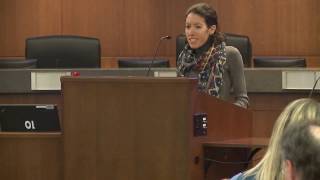 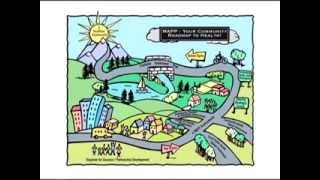 Mobilizing for Action Through Planning and Partnership Efforts

Improve the health of your community. Learn how you can become involved in MAPP, a community-driven strategic planning process coordinated by Columbia/Boone County Public Health and Human Services. 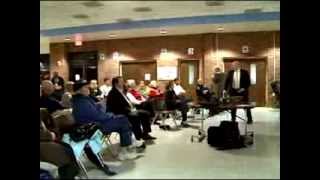 In Columbia, Missouri, the City Manager, City Council and city staff host semi-annual ward meetings where residents can learn information and ask questions about developments in their ward. 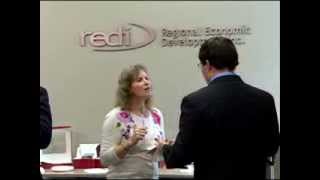 1 Million Cups is a program hosted by the Regional Economic Development, Inc. that gives local entrepreneurs an opportunity to present their startups to a diverse audience of mentors, advisors and entrepreneurs.