The City of Columbia Public Works Department’s Capital Improvement Program (CIP) seeks to improve street safety through a Vision Zero approach to project design and construction. All projects pass through a public involvement process, which includes conducting neighborhood meetings, asking for public feedback on proposed plans and having public hearings before City Council approval. Public Works also asks that motorists slow down when entering work zones. According to the Center for Construction Research and Training, 532 construction workers were killed at road construction sites in the United States between 2011 and 2016, which is “more than double the total for all other industries combined.” About half of road construction site fatalities were due to being struck by a vehicle or mobile equipment. 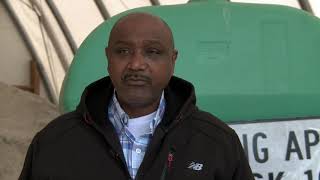 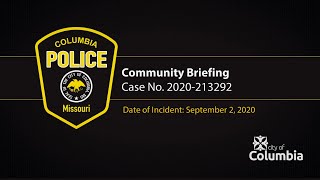 CPD response to questions raised regarding a September 2020 traffic stop. 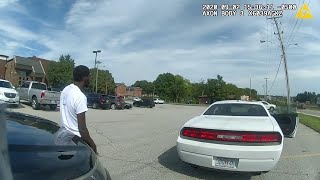 Body-worn camera footage of a September 2020 traffic stop initiated by CPD after an officer observed three different hazardous moving violations: a speeding violation, a lane violation and a stop sign violation. This ... 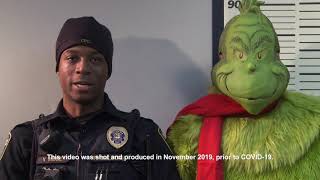 With the help of Officer Adam, the Columbia Police Department offers some tips to prevent your holiday deliveries from ending up in the wrong hands.