The 2019 Columbia Values Diversity Celebration was held the morning of Thursday, January 17, at the Holiday Inn Expo Center in Columbia, Missouri. This year’s theme: The Power of Diversity. The Columbia Values Diversity Awards program was started in 1998 to honor individuals in our community whose work in our community exemplified the life and teachings of Dr. Martin Luther King, Jr., in fostering individual dignity, racial equality, understanding, peacemaking, and problem solving through non-violence. The late Gertrude Marshall-Marble was the inspiration for the award program. The following year an organization/group award was added to recognize the contributions that many groups and organizations make to our community. Two awards are now given each year, one for individuals/families and one for groups/organizations. The 2019 award selection judges were: Rev. James Gray, Brian Jones, Phil Peters, Annabelle Simmons, Stacye Smith, and Loreli Wilson. The framed works presented to each award winner are provided by the City of Columbia Human Rights Commission and were created in collaboration with Ken Logsdon, owner and designer, Post-a-Quote. Student Diversity Writing Program video included in the program was provided by City Channel. Other video content included in the program was provided by The WE Project. The WE project is a series of portraits of people belonging to marginalized communities, the African-American, LBGTQ, immigrant and religious minority communities, among others, in Missouri. More information about the WE project 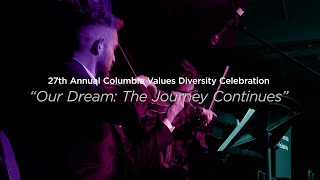 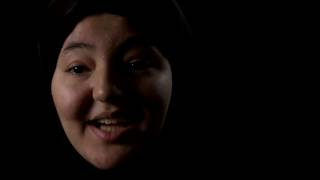 This video was included as part of the 27th Annual Columbia Values Diversity Celebration. Students in grades 4–12 were invited to submit original essays or poetry for possible publication in the 2020 Columbia Values D... 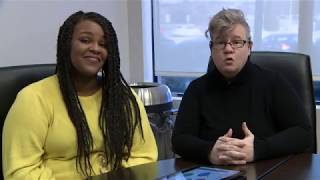 Social Equity partner Inclusive Impact Institute and the University of Missouri's Division of Inclusion, Diversity and Equity work together to foster diversity, inclusion and equity in business culture in Columbia.